There you have it, the reveal of the long awaited third installment in the Tethered Worlds saga.

Star in Bankruptcy will be available for pre-order prior to the August 13 launch. It will reacquaint readers with the Wilkrests and their proclivity for being at the crux of monumental happenings. Months have passed since the pivotal battle at the end of book 02, Blue Star Setting. But the opponents of freedom have not ceased their ways, but rather used the time to regroup.

Jordahk isn’t sure who or what he is anymore, and just trying to be “normal” is becoming increasingly challenging. As adulthood looms he’ll face his greatest challenges yet both personally and in space.

For Janus hasn’t been idle. His schemes within schemes will launch the First Cruiser into the most audacious stratagem since the Sojourners’ Crusade. Perhaps only the mystic technology from that era has a chance to stop the Prime Orator’s designs.

But neither Jordahk nor his grandfather can currently operate on that level. When the most eclectic space battle in centuries begins, only desperation will bring one side to victory.

We will announce when Star in Bankruptcy is available for pre-order. Keep abreast of the news and happenings in the Tethered Worlds universe here and at GregoryFaccone.com.

Gregory Faccone hopes you will check out the Tethered Worlds series. It’s a thoughtful adventure into a possible future. But one with challenges to which we can all relate today. 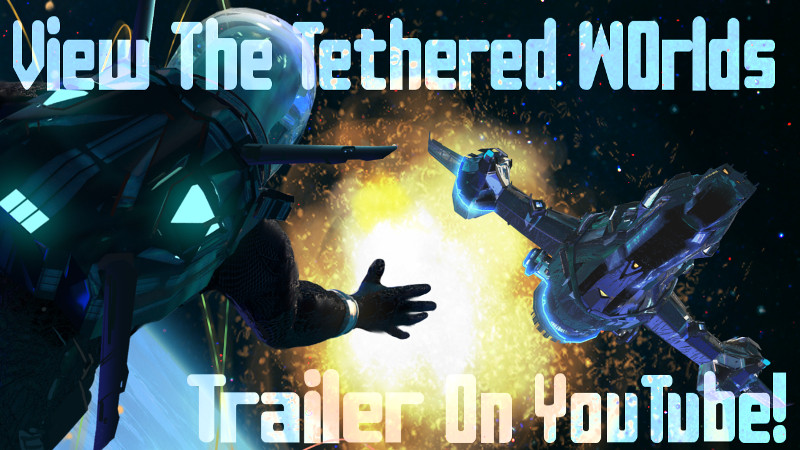 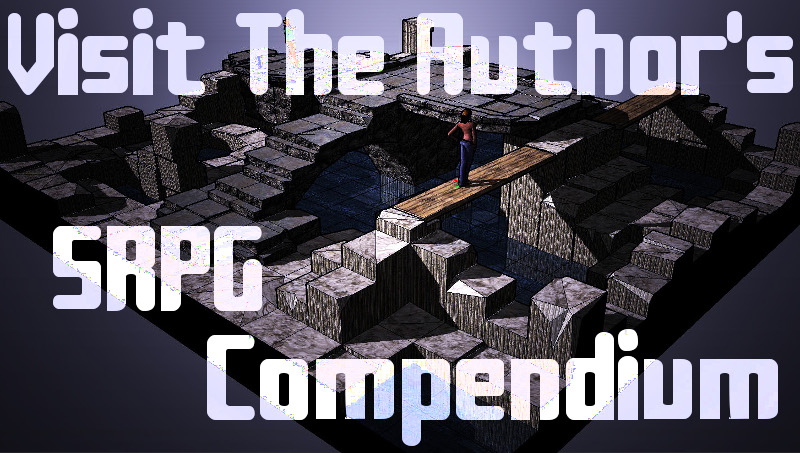